The Bathgate Locomotive Works have been busy utilising the services of their in house joiner & glazier to make the cab windows.  A lot of people seem to prefer not to glaze their cab windows for some reason, but in the editors opinion this rather spoils the ship for a ha’porth o’ tar.  Down in Bathgate, the results of taking the trouble soon become apparent: 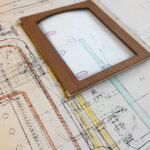 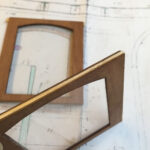 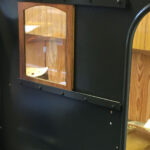 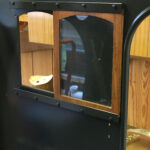 Other work has involved the fitter in assembling the oil boxes between the frames: 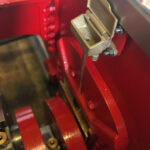 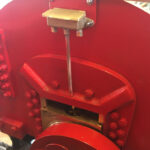 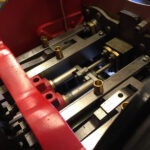 A question that modellers of all disciplines are often asked is ‘why did you make that?’  For Robert the answer is more personal.  Robert’s father Alex, was a time served footplateman & one of the locomotives that he fired & drove was 65243 ‘Maude’. 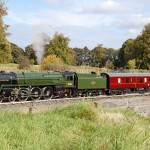 Alex was a modelengineer too & he was involved in the building of Robert’s 5″ gauge Britannia ‘Morning Star’.

Robert recently showed me a photograph of his father on the footplate of ‘Maude’ & has kindly given permission for it to be reproduced here: 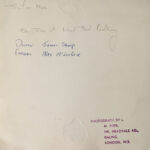 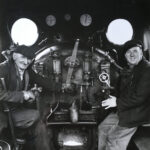 Both the footplatemen look chuffed (pun intended!) to be on the footplate.  Apart from Robert being a perfectionist it would explain why he spends so much time getting everything on the model just so.  I look forward to seeing the backhead on the model looking just like the photograph.

The photograph has appeared in at least two publications…. 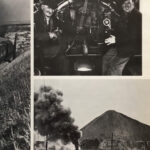 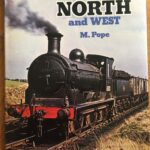 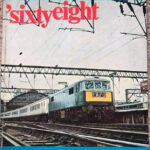 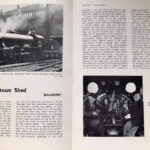 So there we have why Robert is building a model of ‘Maude’.