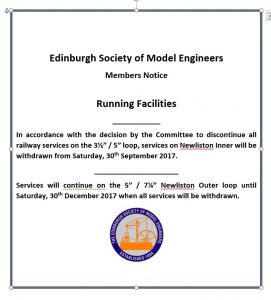 With apologies to British Railways…

It was very reminiscent of the mass closures of the Railways in the 1950’s and 1960’s.  First, the weed grown track and rusty rails heading into the distance.  The signals left pointing to the sky for the train never to come, the signal box and p. way hut vandalised.

Then, the arrival of the demolition gang who efficiently went about their work lifting the valuable material, leaving behind the scars in the track bed, the pile of unwanted debris and signal boxes apparently randomly planted in the landscape.  Left for nature to reclaim. 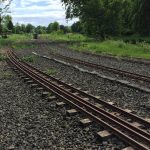 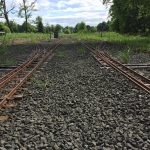 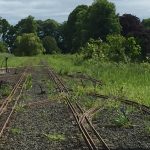 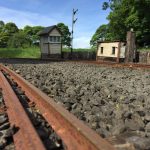 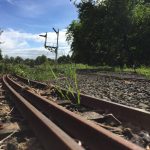 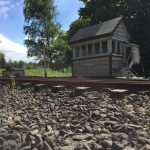 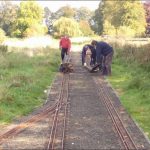 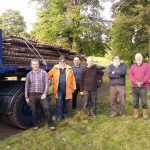 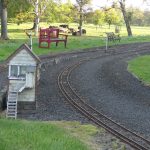 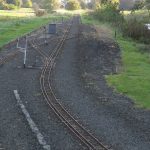 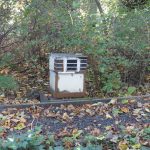 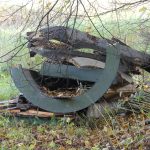 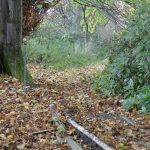