With the easing of CoVid restrictions we took the opportunity to open for the public on Sunday, 1st August to showcase the progress on developing the site.

There has been a lot of interest in the project over the years, but due to the site being an active building site it was not practical to open other than for members events with limited public access.  With enquiries from friends, neighbours & the public increasing it was decided to focus on tidying up the site & putting in the infrastructure to handle a public running day.  The fine weather encouraged these efforts & with good support from the membership the gates were opened.

Running was from 11:00 to 15:00 and a steady stream of visitors enjoyed a trip behind the three locomotives operating the service.  With the weather being fine, full use was made of the picnic tables which kept the ‘catering’ team on their toes.  With our new, sophisticated coffee machine operating for the first time Roddy had a steep learning curve, luckily the only frothing to be seen was on the coffee!

Our thanks go the Drumshoreland Station team who sanitised the coaches after each trip & kept the public correctly socially distanced in line with current Government guidance. 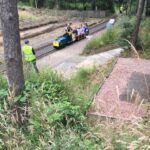 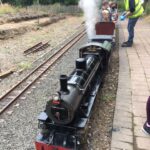 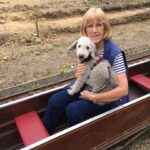 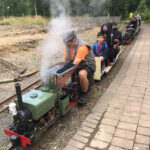 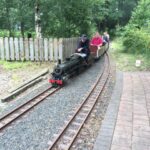 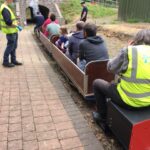 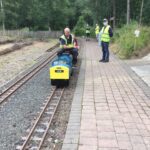 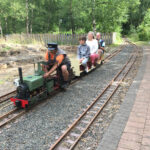 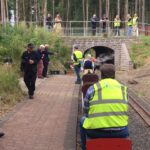 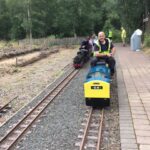 Last word goes to our visitors who summed up their experience thus: 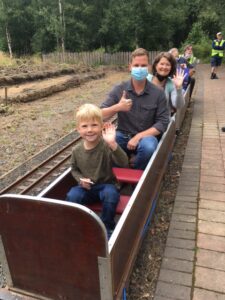 A short video taken from the footplate of Richard’s South African Railways 4-6-2  which was one of the locomotives operating on Sunday.